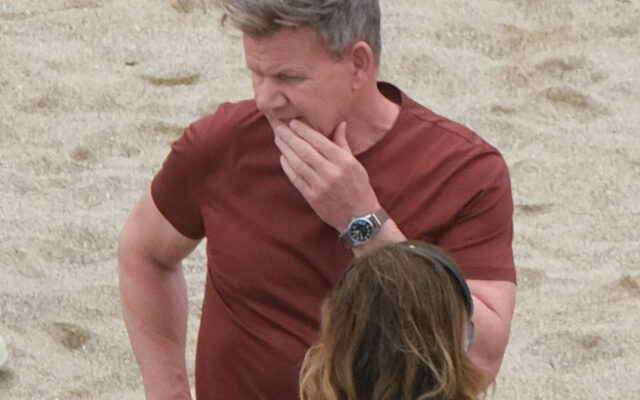 Jenn has admitted that she is the worst cook in America, but she just proved it yesterday and even Gordon Ramsay is wondering how she managed it.  It is called “Christmas Crack” and it is an easy way to make toffee at home.  The final product is delicious, if made correctly, but that is not what happened to Jenn.  Watch the kitchen nightmare unfold below.