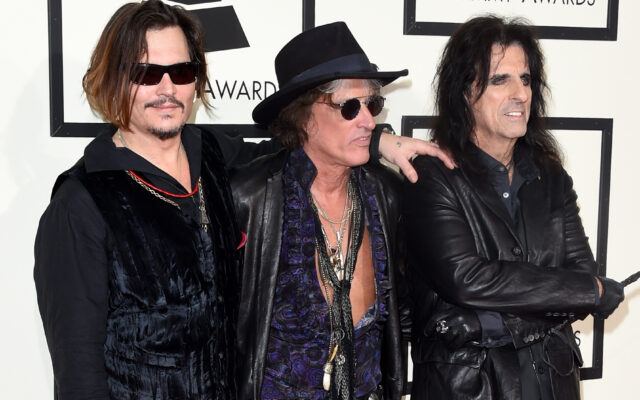 Another complainant has stepped forward to state that he is looking forward to his own date in court with the actor.  Gregg “Rocky” Brooks—who worked as a location manager on Depp’s film City of Lies, about the murder of rapper The Notorious B.I.G.—has accused the actor of punching him in the chest during a dispute on the Los Angeles set in April 2017.

According to the lawsuit, which was filed back in July 2018, Brooks alleged that Depp got upset when he was informed that filming would have to stop one night after their city permit was repeatedly extended, per Us Weekly.  Read more HERE.