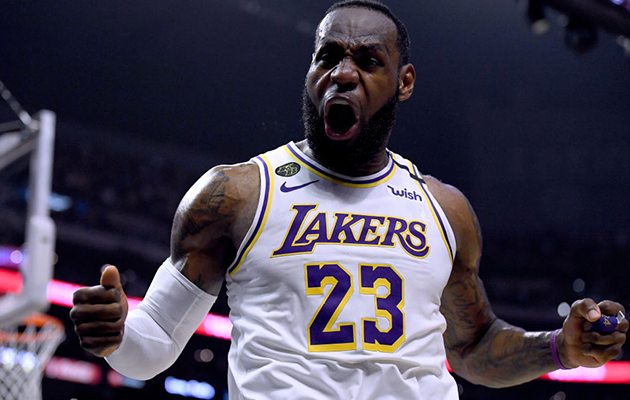 To show that he is “more than an athlete” Lebron James has teamed up with athletes and other celebrities to form More Than A Vote, a voting rights group aimed to get people to register to vote while showing them that their vote is important this November.

“I’m inspired by the likes of Muhammad Ali, I’m inspired by the Bill Russells, the Kareem Abdul-Jabbars, the Oscar Robertsons those guys who stood when the times were even worse than today,” James said in an interview. “Hopefully someday down the line, people will recognize me not only for the way I approached the game of basketball but the way I approached life as an African-American man.”