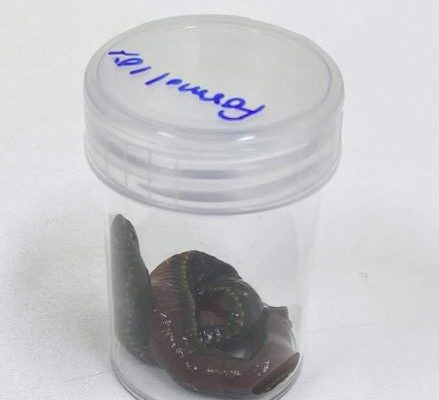 Doctors in Cambodia recently removed a leech that had entered an elderly man’s penis while he was swimming and drank a full pint of blood. The unnamed patient first knew something was wrong after experiencing severe pain while trying to use the bathroom. He wound up at a hospital, where a tiny camera was inserted into his penis and revealed the leech. The man told doctors that he went swimming in a river earlier that day, leading them to deduce that the parasite had swum up his urethra and into his bladder. Indeed, the hospital warned locals in a statement that “the waters are rich with leeches and other insects during the rainy season.” To safely extract the vile visitor, doctors were forced to use a tiny probe with electric nodes and cutting tools at the end to kill the leech before yanking it back out the way it came in. Fortunately, the man was released from the hospital after spending the night and is said to be fine.