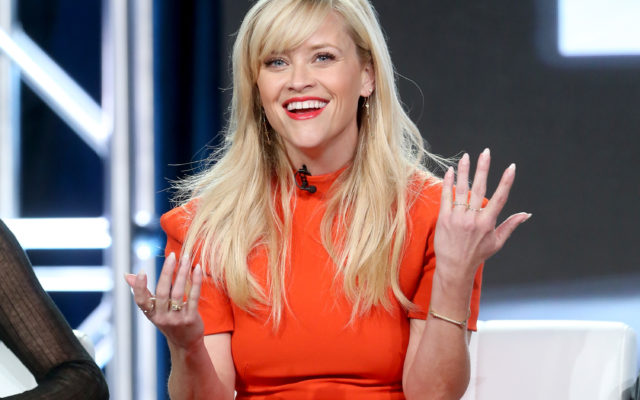 Reese Witherspoon did a BOLD move at the Golden Globes and asked Beyonce and Jay-Z for some of their champagne… they obliged, and she and Jennifer Aniston got the hook-up! THEN, the champagne happened to be Jay-Z’s own line (Ace of Spades) so he sent her an entire case!

AND THEN, Beyonce sent the entire new Ivy Park athleisure COLLECTION to Reese! In all fairness, she sent it to lots of celebrities, also including Ellen and LaVerne Cox. BUT STILL! Reese has made besties for life with Bey & Jay.

Thank you, @Beyonce for the #IvyPark swag!