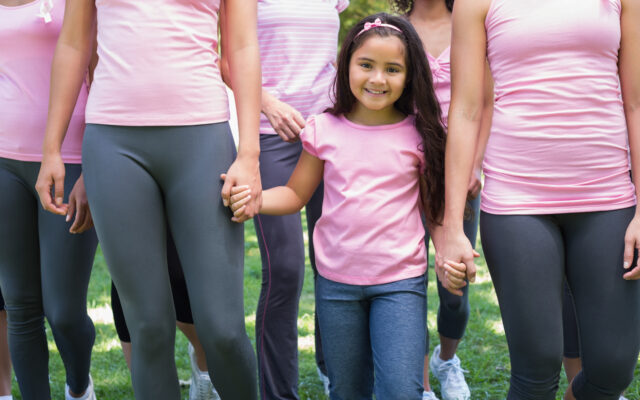 A single mother faces one year in prison after she let her 14-year-old daughter babysit her siblings while she went to work at the beginning of the pandemic – an act some are calling ‘reckless,’ and others defend as the act of a desperate mother.

Melissa Henderson, a single mother-of-five, is charged with criminal reckless conduct after she let her children under the care of her eldest child, 14-year-old Linley, in May 2020 when COVID shut down their daycare center.  Linley was reportedly engaging in online learning and did not notice that her four-year-old brother, Thaddeus, had slipped out of the house when he saw his friend outside and went to play with him in Blairsville, Georgia.  Within about 10 to 15 minutes, Linley noticed he was gone and found him at his friend’s house down the street. But in the meantime, the friend’s mom called the police, and about two weeks later, Henderson was arrested in front of her children, according to Reason Magazine.

If convicted, Henderson faces a maximum penalty of one year in prison and a fine of $1,000.