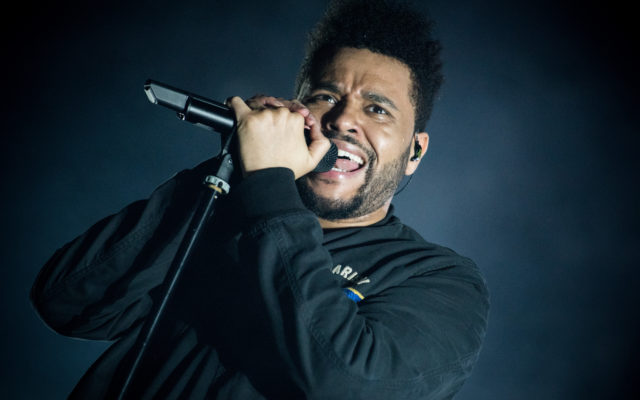 The NFL’s biggest game of the year is next weekend and The Weeknd is sparing no expense on his halftime show performance.

Speaking with Billboard, The Weeknd explains why she spent $7 million of his own money for his performance.

“We’ve been really focusing on dialing in on the fans at home and making performances a cinematic experience, and we want to do that with the Super Bowl,” said The Weeknd.

The “After Hours” singer has created a cinematic experience in every video he’s released, even committing to prosthetics during live performances and appearances to remain “in character.”