Tom Holland reveals what he did after filming ‘Spider-Man: No Way Home’ 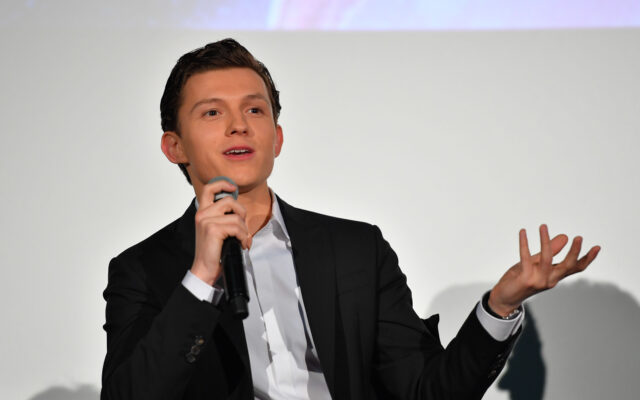 Tom Holland recently revealed what he did immediately after filming Spider-Man: No Way Home in a recent interview.

He said, “I went skiing right after we finished this movie because, you know, my contract is up. So finally I’m allowed to do things I couldn’t do before.

So as soon as I finished I went snowboarding, and I have an amazing photo of me FaceTiming you with blood all over my face.”

Zendaya said, “I answer the phone and he’s covered in blood and I was like, ‘What are you doing? It’s been like, a week’.”