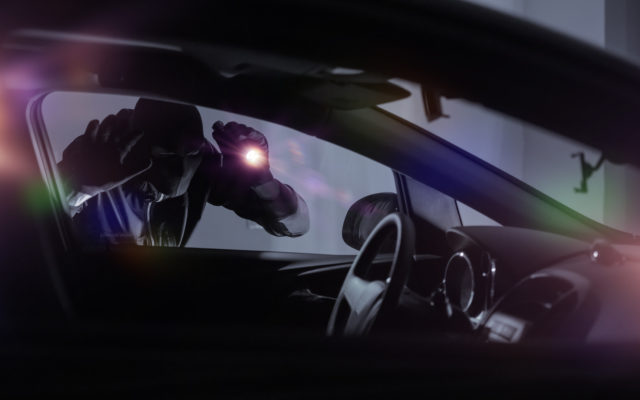 A pair of YouTuber twins are facing felony charges over a ‘prank’ video where they staged a fake bank robbery.

Last October, YouTubers Alan and Alex Stokes filmed a video where they called an Uber driver (poor guy) while pretending to be bank robbers carrying ski masks and carrying duffel bags of cash.

Witnesses thought it was a carjacking and called police, who surrounded the car with guns drawn before realizing it was a scam.

After being released, they then tried to pull the SAME STUNT in a different part of town just a few hours later.

The Twins have over 25 million TikTok followers and 4 million YouTube subscribers aaaand now have been charged with false imprisonment (for our unfortunate Uber driver) and falsely reporting an emergency. They face up to four years behind bars.