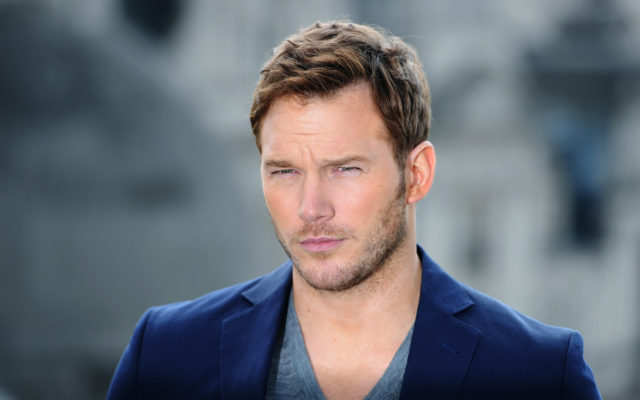 Chris Pratt as “Indiana Jones“?  Casting Rumors are claiming Chris Pratt’s name keeps surfacing to take on the role of a younger Indiana Jones for the fifth installment of the franchise.  Harrison Ford will reprise his role as the original Indy, but word has it that the newest movie could set up a spin-off film/series that would allow Pratt to be the main character.  Indiana Jones 5 is set to be released in July 2022.