Why Kelly Clarkson Made Her New Holiday Album In the Summer 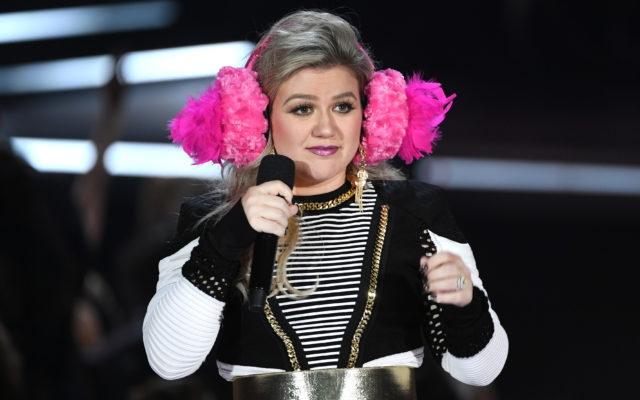 Is it ever too early for Christmas? Kelly Clarkson doesn’t think so, her new Christmas album When Christmas Comes Around will be released in October and although she didn’t plan on making a second Christmas album, she found that it could be exactly what she needed right now.

Clarkson put out her first Christmas album, Wrapped In Red, which she put out in 2013. The daytime talk show host spoke with Entertainment Tonight about the album and says it’s not your typical Christmas album.

“There’s a lot of songs on there that aren’t necessarily your, like, ‘Let’s play and get in a jolly mood’ kind of vibe…Some are, ‘Let’s really feel all the feelings’ Christmas songs.’ I think that’s why I named it When Christmas Comes Around because when Christmas comes around, we are all in different places.”

Clarkson says the album is representative of the feelings that Christmas brings, such as sadness, happiness, and hope.

What feelings does Christmas bring to your life? Will Christmas look different for you this year?