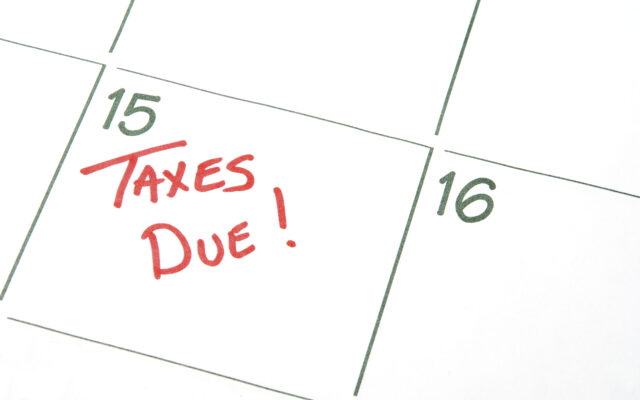 A TikToker is calling out TurboTax and the third-party vendor it works with, Santa Barbara Tax Products Group (TPG), for hidden fees that took allegedly thousands from her tax return. In the TikTok, posted by Micah Russell (@happyspell), the text overlay reads: “I spent 5 hours on the phone with turbo tax, the irs and TPG to find out TPG is keeping most if not all of peoples tax refunds bc of hidden fees.”

She says she called TurboTax and they told her to call the IRS and that “there’s nothing they can do.” She ends up on an automated call with the IRS department that handles offsets. Offsets are when you actually owe the IRS money, like through student loan debt, and so to make up for that debt, the IRS takes money from your tax return.

@happyspell turbo tax sent a little critter to silence me midway through the video but i will not re silenced!! #turbotax #scam ♬ original sound – m