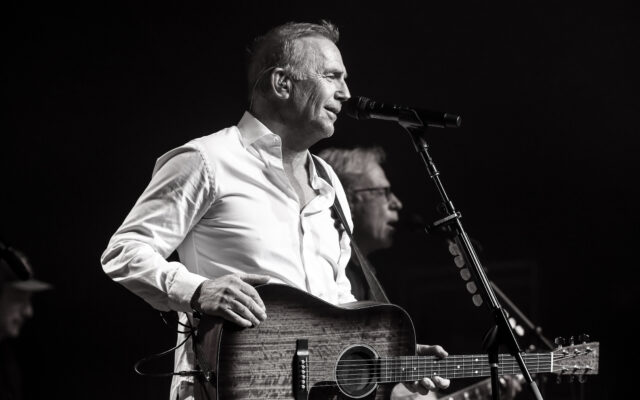 It is official, Yellowstone IS returning for a 5th season.  In a recent interview with Variety, Yellowstone’s executive producer, David Glasser, said he expects production to resume in May, and Season 5 is likely to return in the fall. That means we’ll probably see episodes of Yellowstone sometime between September and December.

That’s a wide window for when Yellowstone might return, but it does mean fans won’t have to wait as long as they did for Season 4 to air. Between Seasons 3 and 4, fans had to wait for over a year for the first time, due to pandemic-related delays.