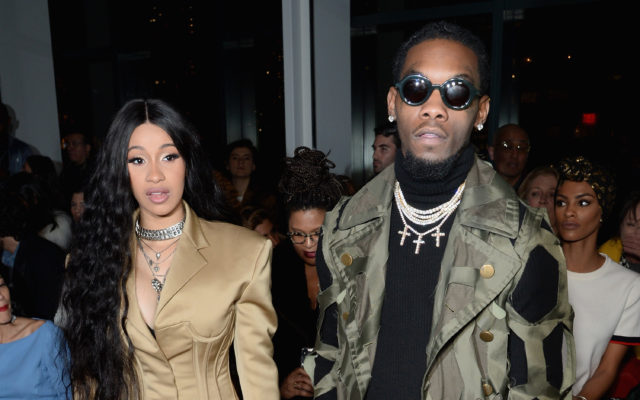 After an incredible amount of speculation by fans, Cardi finally addressed rumors that she had gotten back with Offset:

“You know how I be arguing with y’all on social media? That’s exactly how we are, between me and my man. So when people be saying I be doing s–t for attention, with this and that, no, I’m just a crazy bitch.” “One day I’m happy, the next day I wanna beat a n—a up,” she continued. “I just be starting to miss [him]… It’s hard not to talk to your best friend. It’s really hard not to talk to your best friend. And it’s really hard to have no d–k.”

That’s the most ridiculous thing I’ve heard in a long time.